The story of Mark Sweeney Jackson

Mark Sweeney Jackson II is a highly sought-after keynote speaker on the subject of financial literacy and business success principles. He is a financial mentor, motivational speaker, and a professional real estate investor. Raised by his mother along with his 3 siblings in New Orleans, Jackson has always had an uncompromising passion for financial literacy. After Hurricane Katrina destroyed his hometown, he enlisted in the United States Air Force for five years.

His service to his country took him all over the globe including residing in Tokyo, Japan. As a decorated veteran, he won numerous awards including Air Force Airman of the Year. Jackson continued his government career and service to his country with the U.S. Department of Defense for seven years. During this time, Jackson studied real estate as well as finance and completed his B.A. in two years.

Author of the International Best-Selling Book "Read Me or Stay Broke"; Jackson oversees all acquisition investments for M &C Real Estate LLC. He continues to be the driving force that manages a variety of real estate transactions totaling millions of dollars. Through his company Sweeney & Sons Consulting LLC, he also serves as a financial consultant for many notable organizations.
‍
A proud father of three sons, and a dedicated volunteer Mark is well-known in his community as a YMCA& AAU Basketball and Baseball coach for over a decade. Mark S. Jackson II is at the peak of his career. His wealth of knowledge and his generous spirit has made him a continuous source of inspiration. Jackson has truly found his life’s purpose in assisting his clients achieve their financial goals. Through his personal appearances, books, classes and products he instills the power of financial literacy to thousands of people every day. 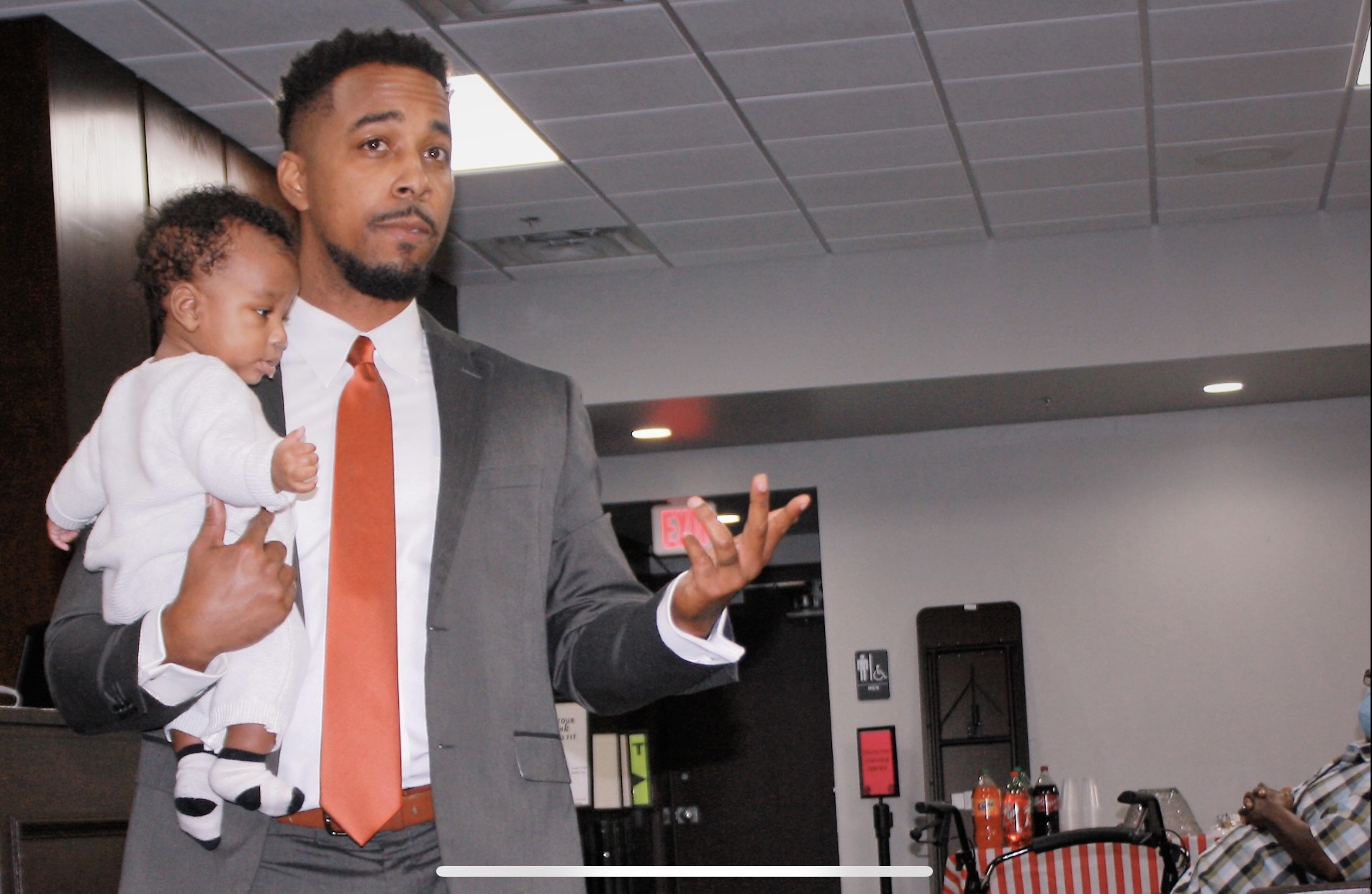 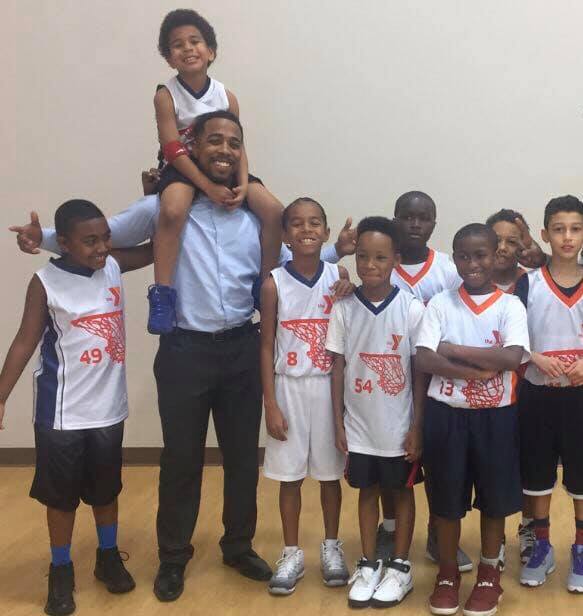 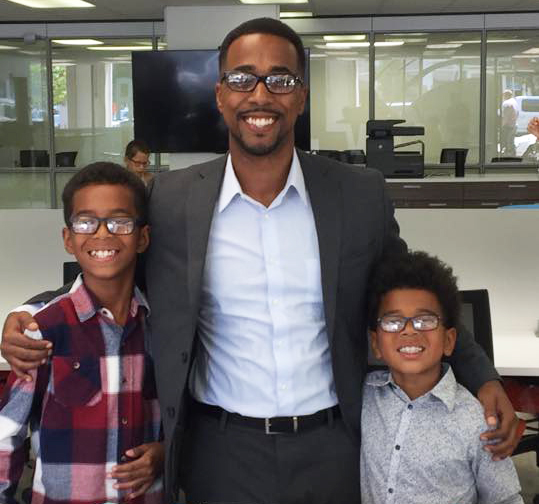 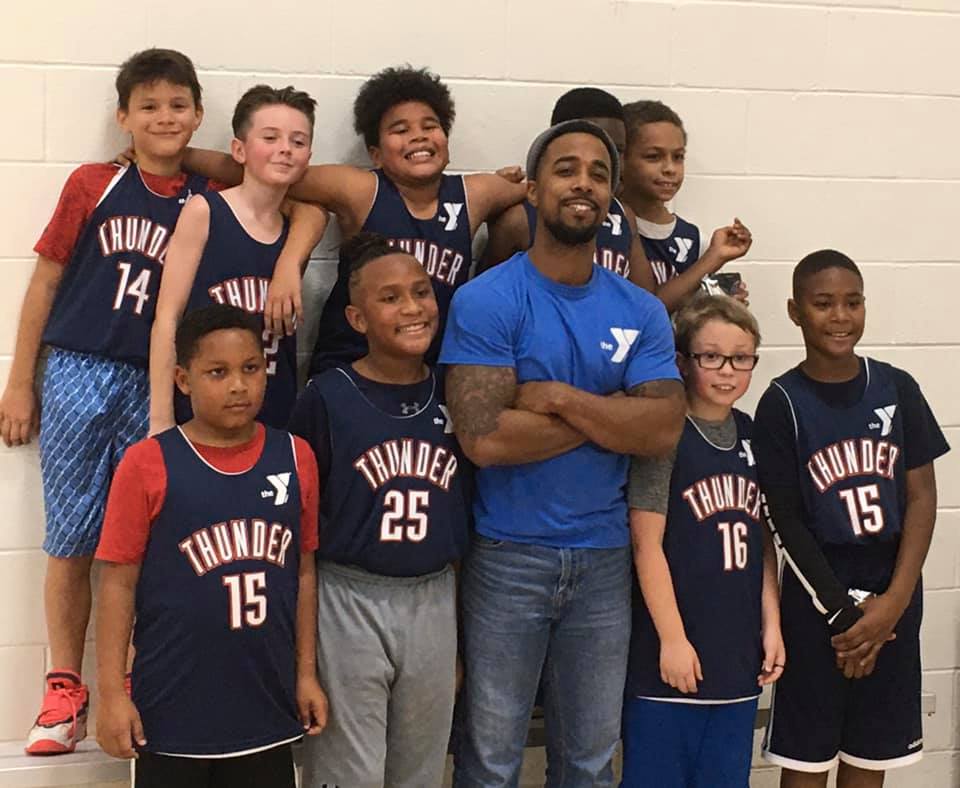 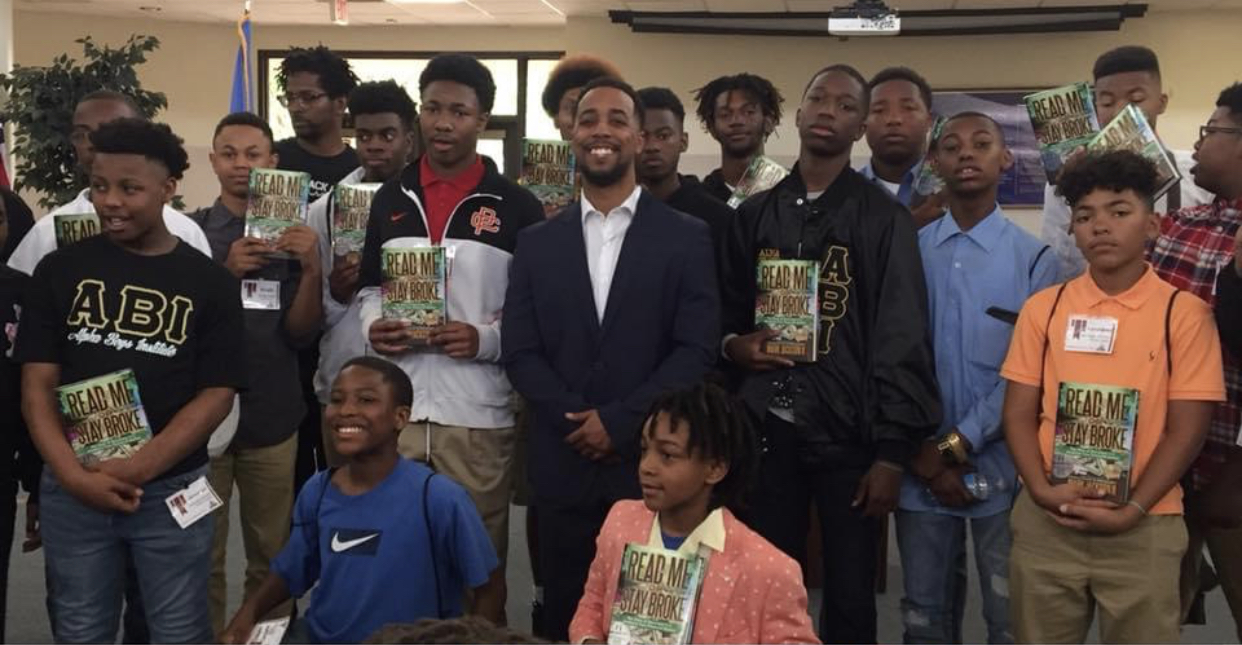 Delta Sigma Theta Sorority, Inc. selected “Read Me or Stay Broke” as the key to teaching the fiscal management and decision making model that best set young African-American youth up for success. Mark S. Jackson as Keynote speaker was surrounded by the attendees after the event as they expressed gratitude as well as shared some of their key takeaways with him.

The EMBODI (Empowering Males to Build Opportunities for Developing Independence) program is designed to refocus the efforts of Delta Sigma Theta Sorority, Incorporated, with the support and action of other major organizations, on the plight of African-American males. Both informal and empirical data suggests that the vast majority of African-American males continue to be in crisis and are not reaching their fullest potential educationally, socially and emotionally. EMBODI is designed to address these issues through dialogue and recommendations for change and action. EMBODI addresses issues related to STEM education, culture, self-efficacy, leadership, physical and mental health, healthy lifestyle choices, character, ethics, relationships, college readiness, fiscal management, civic engagement and service learning. 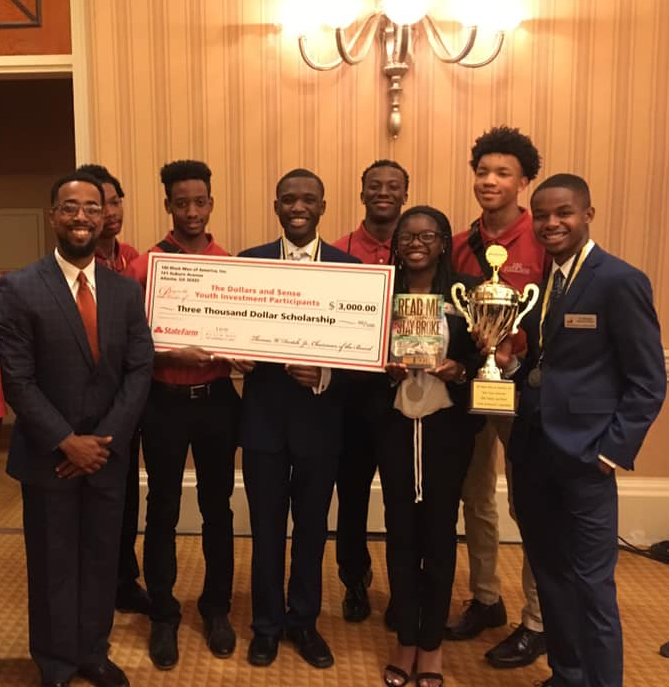 The 100 Black Men of America, Inc.’s goal for the Dollars and $ense Youth Investment Competition is to help students in grades 9th - 12th understand basic savings and investment principles, and to encourage them to make healthy decisions about their financial future. Students from around the country participated in weeks of intensive, virtual financial learning.
‍
Two students from each team were asked to represent their chapter during the Virtual Dollars and $ense Youth Investment Competition. Fourteen teams competed in the Preliminary Rounds to advance towards the Finals for a chance to hold the title, “2020 Dollars and $ense Youth Investment Champion!”
‍
Programs like these are made possible because of the commitment of partners like State Farm.
‍
The curriculum for the program is, “Read Me or Stay Broke” by Mark S. Jackson II, which is a step-by-step guide to restoring your financial health, including guidance with money management, credit ratings and repair, investing basics, and financial planning.
Scholarships are awarded to the winners. The real winner is the next generation and the financial empowerment created through the efforts of The 100 Black Men of America, Inc. and State Farm.